Microsoft invited STEAM Achievers to partner with them on the annual Microsoft Digigirlz High Tech Camp on August 1-2 at Microsoft Corporation in Las Colinas, Irving, Texas

Scholars from numerous Independent School Districts, charter schools and private schools teamed up to give back by designing video games for children with autism. Recipients of winning video games include the UNT Kristin Farmer Autism Center

STEAM Achievers Summer Programs launched successfully on June 12th, 2017 in 5 Dallas sites, serving over 250-280 scholars every week from 7 City of Dallas locations on June 12th, serving more than 250, many of whom are from low income single parent head-of-household families. A few scholars are within the autism spectrum among other disabilities. Scholars learned how to use coding to design video games, developed critical thinking skills, problem solving, team building and professional presentation skills, among other crucial skills. Scholars learned how technology is used to solve real-world problems and actively engaged in drawing those alignments with their own career interests.

July 2017 - Over 250 STEAM Achievers Featured at the Mayor’s Youth Fitness Initiative and Present and Test Video Games before 3,000 Attendees

The Mayor’s Youth Fitness Initiative had up to 3,000 peers and participants from Dallas Parks and Recreation Centers and DISD summer camps on July 22, 2017. STEAM Achievers scholars presented some of the video games they have been learning to design for children with autism and invited the audience to test their video games. These amazing scholars hope to receive scholarships to be able to attend the Biannual STEAM Achievers Purpose Hackathon on October 14th at UTD. This was their first time participating in the 9-week STEAM Achievers Summer Programs. 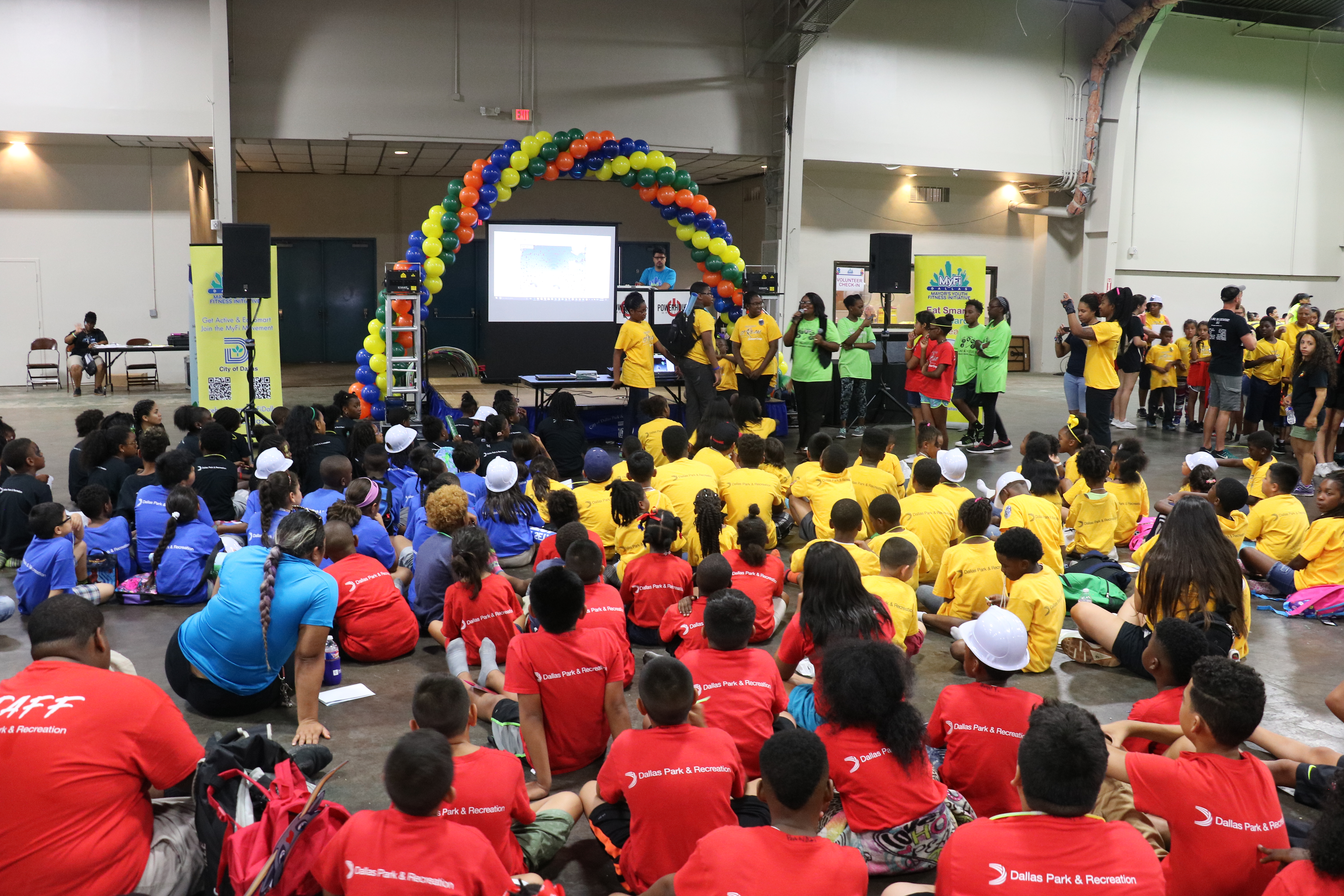